Hans van Zijst @hans@social.woefdram.nl
So Microsoft is talking about a takeover of $10 billion.

For context: we're basically talking about a service that does WebRTC, the stuff that they could easily integrate into something like Teams themselves, probably witin just a few weeks. But no, TEN BILLION DOLLARS doesn't seem completely and totally outrageous...

How many refugees could you help for that money, I wonder...

The world has gone mad. Completely and totally bonkers!


A deal valuing the chat app at $10 billion or more could help Microsoft boost both its videogame business and its social-networking footprint. 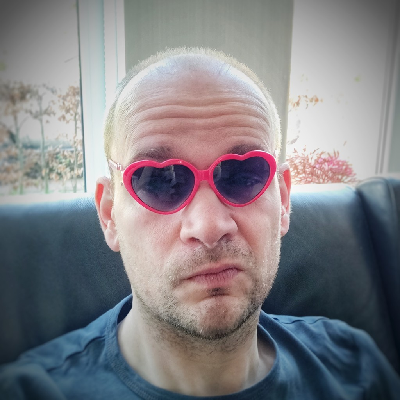 @hans they're not buying the tech, which isn't all that special. They're buying the mindshare and user base.