@roptat @ruffni I think there are substitutes now, unless I am misunderstanding. Much less than the "usual" archs though.

I'm on a #power9 machine, so it may be early days.

At the moment, it's just not a workable solution.

I'm sorry #guix, I like your concepts a lot, but you are just too slow

Beautiful new Copernicus data service: ground motion monitoring. You can see the bounce back after the ice age in Scandinavia, the subsidence of houses in Groningen due to gas extraction. And my own home subsided 6mm since 2016.

@paulgatling i have bought the machine at @vikings with their standard case. (phanteks entoo pro 2)

The noise level of my config is almost zero, once booted.
Obviously depends on cpu config, extensions, drives and load.

Power draw according to the bmc in the machine is between 50W and 100W depending on load. Typically around 65W in normal use

@paulgatling I've had my eye on one since 2018 I believe. When my thinkpad broke down a while ago, I got a Talos II to replace a couple of machines.

@paulgatling yeah, and loving it!

Such a joy to work with a machine which is server grade, well designed and fully open.

That's a first in, I dunno, 25 years. Last time it probably was gcc on an HP-UX (apollo 425 I think) cluster I bought from university leftovers

The announcement that Microsoft joins the sun setting corpocaca and abandons Atom reminds me Per Abrahamsen’s Emacs Defense.
«What you call "Windows" is just one of many window systems that has come in and out of fashion during the lifetime of Emacs. Emacs (in one version or another) has supported most of them, SunView, NeWS, X10, X11 (Open Look, Athena, Motif), PM, Win32, Mac. Emacs has provided a sound foundation that has allowed programmers to be productive with all these, and will also provide a foundation for whatever window system will be hot tomorrow. What Emacs doesn't do is to give up that foundation in order to follow the latest trend. Instead, it incorporates what is good and compensates for the rest. This -- of course -- will make Emacs feel "old" for the followers of hype, but the wise will see its intrinsic power and lasting value.»
https://www.emacswiki.org/emacs/EmacsDefense

@kensanata not sure if it is for me yet, but it was easy to install, so why not...

Trying out @kensanata's plugin for #bitlbee. Obediently following the manual ;-) 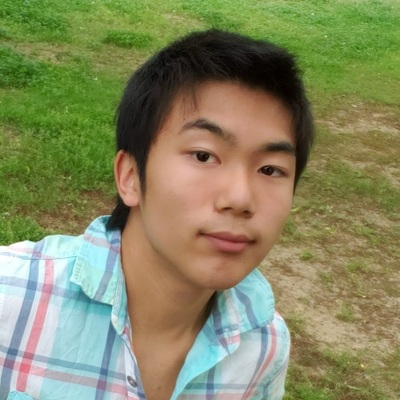 I think what most of the world misses, is this Dutch thing called borrelnootjes.

There is a track gauge layer on https://openrailwaymap.org which could be helpful?