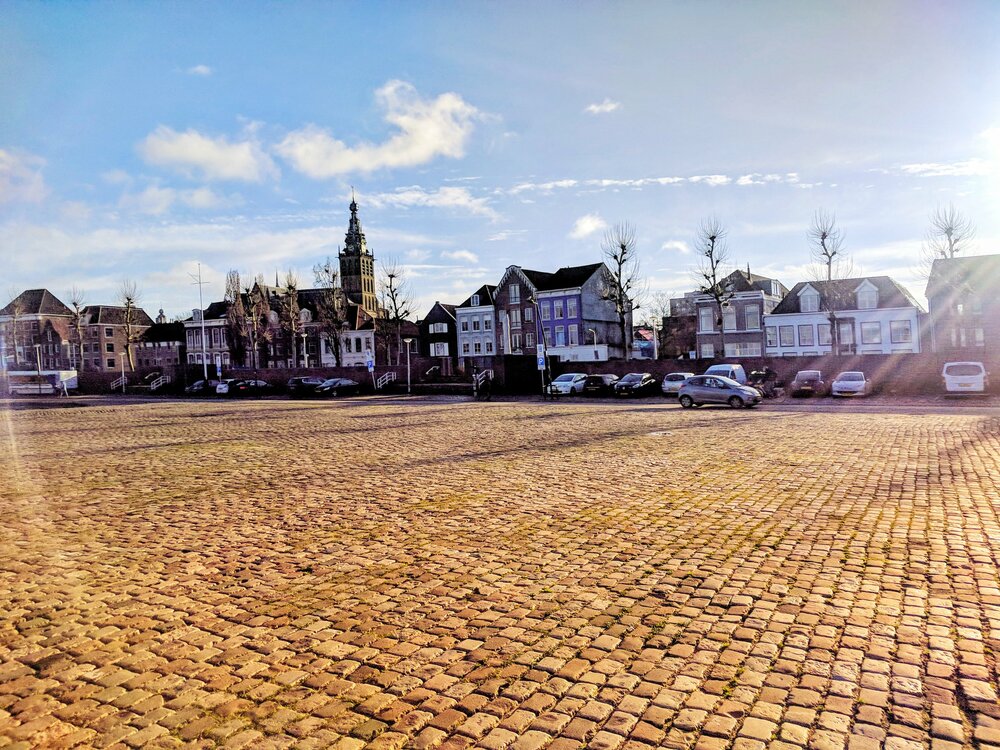 when you need to confirm you're not a robot Phra Panya said he disagreed with the law because it granted His Majesty the King the power to appoint or remove key positions in the national Buddhist hierarchy, which he saw as a blurred line between the church and the state. He made clear of his objection in those Facebook posts.
(…)
Due to legal concerns, Khaosod English cannot republish his comments in full.

"Have you noticed that Google search results often turn up a lot of Google content at the top? We did.
(...)
We built a browser extension, Simple Search, to show you just the “traditional” search results. "

What it's like to get locked out of Google indefinitely

“It's just one reason why it's so important that we fund and develop human-scale small tech as an alternative to the stranglehold of big tech on our lives." – some guy who goes on about this stuff a bit

“The idea is that we can speak for each other’s values within a relatively safer environment,” Amnesty International: "19-year-old #HongKong student activist Tony Chung has been targeted solely for exercising his right to freedom of expression and he should be released immediately and unconditionally, and all charges against him dropped.